Most of Germany has a temperate climate, warm in summer and cold in winter, which is dominated by humid westerly winds. It is famous for its many tourist towns, such as: Munich, which is characterized by its modern and classic buildings, and the presence of many international museums in it, such as: The Band Museum, which includes antiques and arts dating back to the eighteenth century, the German Museum, which includes many innovations in technology and science, and Maria Square, which contains Many old buildings, churches, a bell tower, and the Olympic Stadium. 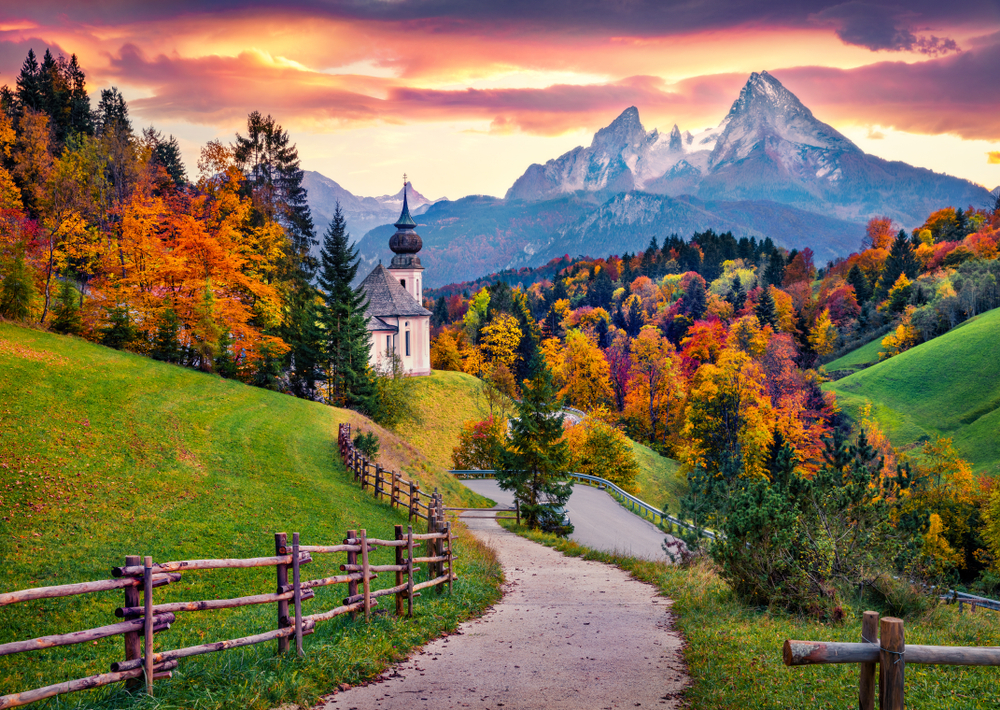 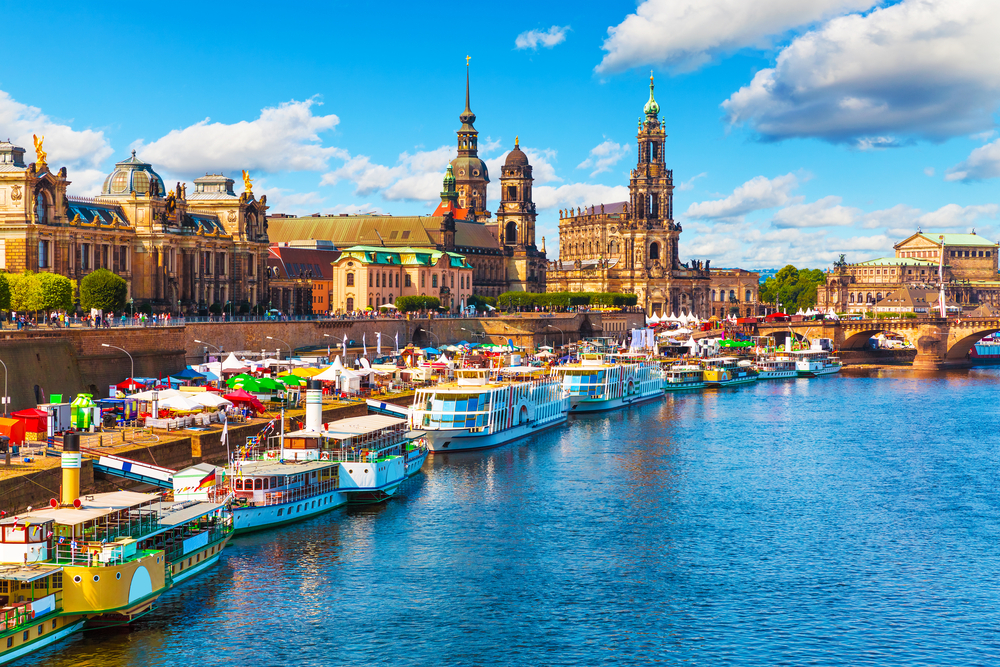 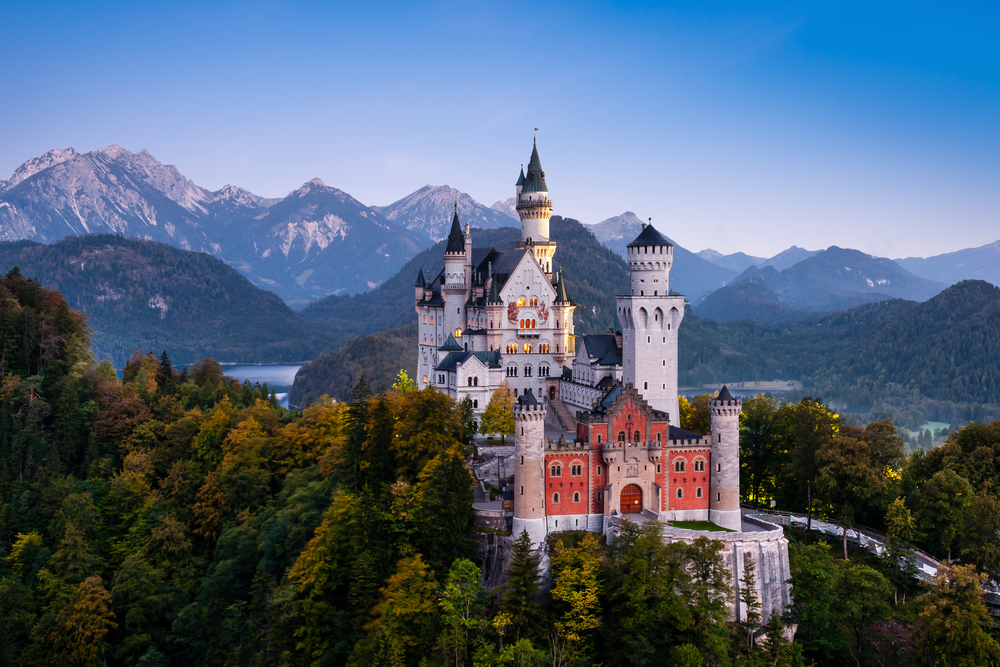 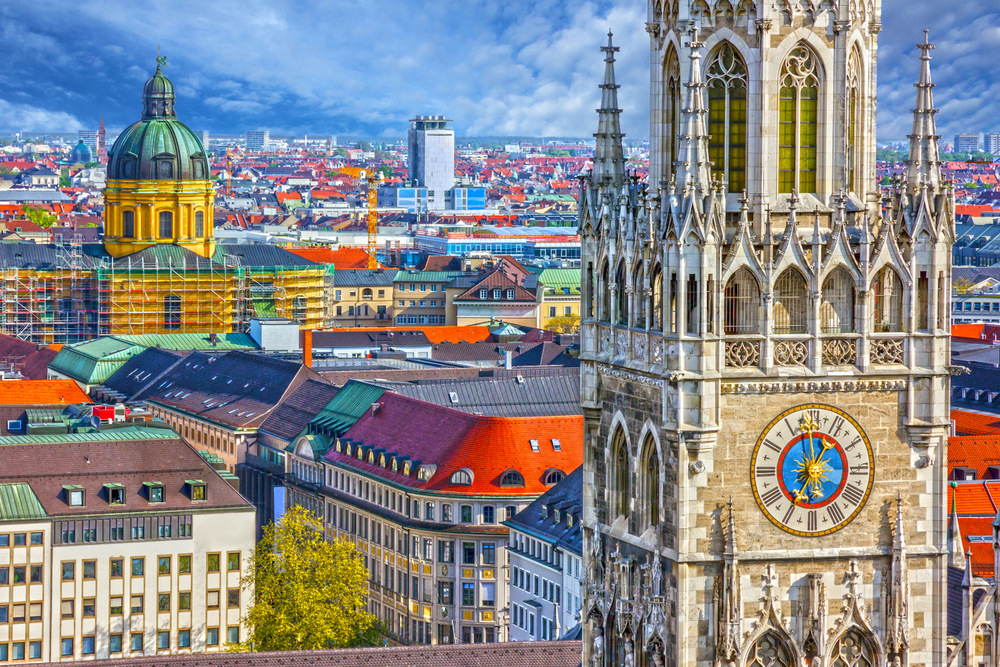 It is a new company with an old work ethic. We at A-Z listen to your needs and create the best personalized travel package and tours. We can create tours and travel packages for your desired destination. While our main area of tourism is the Middle East, a land filled with wonder, culture, history, faith, and delicious food, we know that there are great stories to be written and memories to be made across the globe. With that in mind we also book packages for Europe and Africa. For our Middle East tourism, we focus on the Holy Land. The Holy Land is a place of great significance to many of the world's religions and holds a special spot in our hearts.